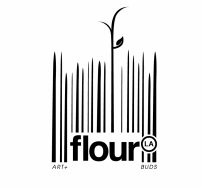 Our clients are PR firms, experiential and marketing agencies, conferences, event designers, and event planners. We do any style from modern to rustic, and create breathtaking florals that match the aesthetic to brand design. Our clients are mainly tech, beauty, and fashion.